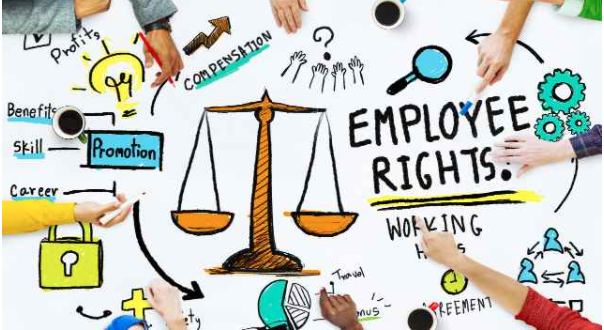 Prime Minister Scott Morrison told the Business Council of Australia that a set of industrial relations reforms will be introduced to Parliament before Christmas 2020 and are intended to strengthen job growth in an economy still recovering from the impacts of COVID-19.

Mr Morrison warned that ‘there won’t be sweeping praise from the union movement and businesses won’t see their version of an industrial utopia either’.  It is anticipated by some imminent Employment Law Specialists that the changes will be more favourable to businesses on balance.

It’s expected the reforms will be focussed around:

We will keep you appraised of the reforms when the matters come before Parliament, which is expected to be in the sittings before Christmas 2020.

Sorry, the comment form is closed at this time.